By Adria Rothfeld on October 2, 2017 in Uncategorized 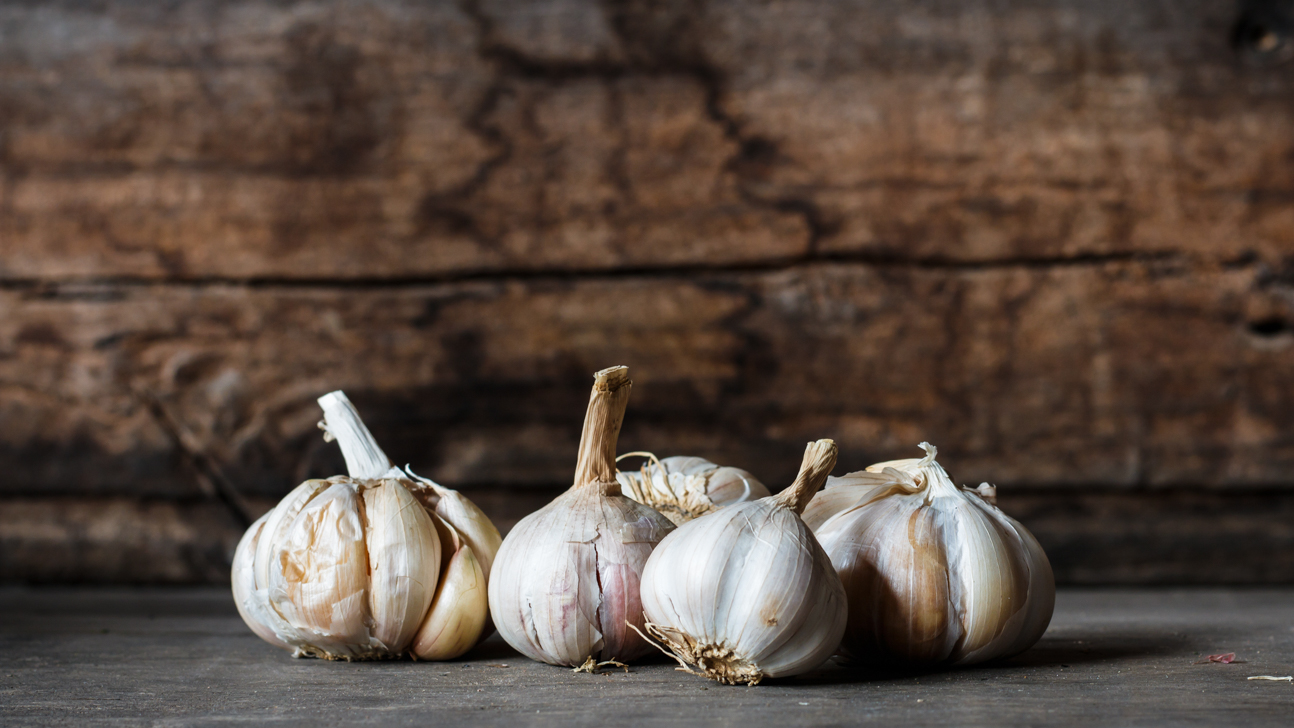 Research has proven that garlic is capable of the following:

In our practice we recommend Kyolic garlic:

• Made from organically grown garlic which is crushed and then naturally cold-aged for up to 20 months converting harsh, odorous and irritating compounds into compounds which are safe, stable and odorless.
• Kyolic is gentler on the intestinal tract than other forms of garlic and its constituents may even enhance the growth of beneficial bacteria.
• Standardized for s-allyl cysteine which is stable, odorless, safe, and has been proven to be absorbed and utilized by the body (s-allyl cysteine has demonstrated various benefits in studies such as reducing cholesterol synthesis in liver cells, enhancing the activity of cells in the body which fight infections, and reducing the growth of tumors in animals).
• More than four decades of usage in both Japan and the United states.
• Boasts of more than 100 studies published in scientific journals confirming the safety and effectiveness of both it and the ingredients it contains.
• Does not have the offensive aroma of raw garlic or other forms of garlic. It is known as the “sociable garlic”.